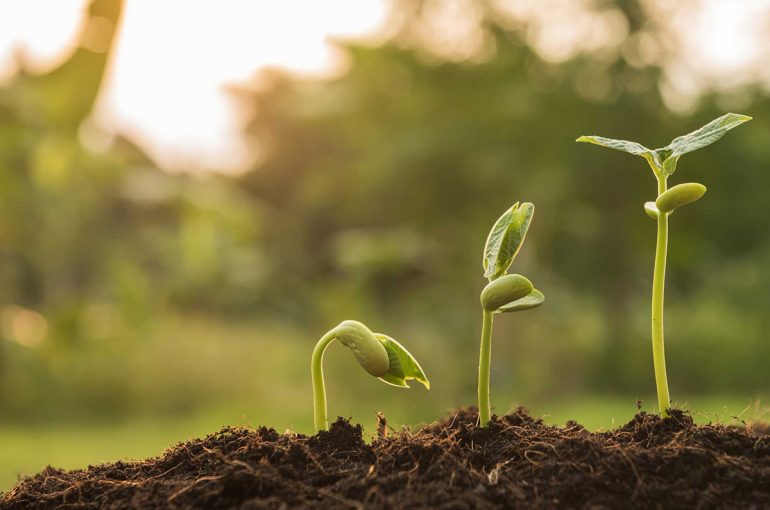 The company had made AED 110 million profits for 2005. Thus the profits for the first half represent over 90% of profits made for the entire last year.

“During the past few months the performance of our company has been distinguished”, said Sheik Khaled bin Zayed bin Sagr Al Nahyan, SALAMA’s chairman, “Success was not limited to the IPO only. We have succeeded in acquiring majority shareholdings in Takaful and Re-Takaful International Investment Co. (TARIIC) of Bahrain and BEST Re, the largest Re-Takaful in the world.. These steps have contributed to widening our geographic presence to include North Africa, especially in Egypt, Algeria, Senegal and Tunisia ”.

Sheikh Khaled added, “We have achieved a huge success in listing the company’s shares for trading on the Dubai stock exchange in addition to developing the company’s commercial identity. We have also achieved exceptional financial results that exceeded our expectations for the entire 2006 year as announced in the IPO last year. These financial results reflect the success of our company’s operations in the local and regional markets through providing complementary Shari’a compliant Takaful solutions for communities around the globe”. The company’s progressive performance has continued during 2006 through making net profits of AED 101 million (about US$ 27.8 million) for the first half of the year at a rate of growth exceeding 600% over the same period of last year.

“The financial results for the first half of 2006 exceeded the expectations forecast in the IPO memorandum”, said Dr. Saleh Malaikah, SALAMA’s Vice chairman and CEO, “The company, as reflected in the IPO memorandum, anticipated profits of AED 93 million for the whole 2006. So far we have achieved 110% of the entire year forecast”.

Malaikah added “We invest AED 1.1 billion (US$ 300 million) in developing and consolidating our company’s operations. We expect to continue growing at a brisk rate during the remainder of this year and following years, based on our ambitious strategy of opening up new markets and launching new and innovative Takaful products”.

SALAMA is anticipating a huge growth in the Takaful and Re-Takaful industry globally which is currently valued at US$ 1.7 billion to US$ 7.5 to 10 billion during the next five years, making it one of the fastest growing sectors of financial services in the world.

“We shall concentrate our efforts during the current year on diversifying our services portfolio through launching systems of Health Takaful and Family Takaful in all markets where we operate capitalizing on available global growth opportunities”, Sheikh Khaled asserted.

SALAMA was listed on the Dubai stock exchange last September which brought its paid up capital to AED 1 billion. SALAMA umbrella extends to six Takaful companies with operations in 70 countries abound the globe through Tunisia based BEST Re, the largest Re-Takaful company in the world.

Sheikh Khaled concluded, “Our company’s shares have recorded a very strong performance on the DFM following the successful IPO. SALAMA shares soon became among the most traded shares on the Dubai stock exchange.”