Takaful for the Good of All

Insurance plays a very important role in commercial and personal finance, but while most of us take insurance for granted, for people of the Muslim faith, conventional insurance is incompatible with their religious beliefs. Under Islamic jurisprudence (Shari’ah), conventional insurance is not permissible. Therefore an innovative concept, based on solidarity, cooperation and mutuality, which have been the keystones of Islamic society from the days of the Holy Prophet (PBUH), began to develop in the early 70’s in Sudan, Middle East and Far-East Asia and it was called Takaful. 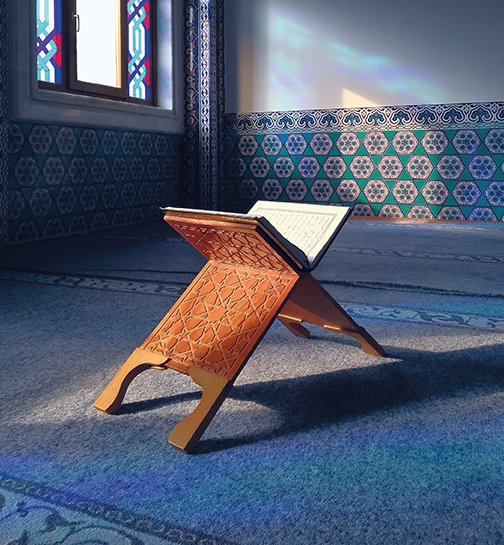 It is important to understand that Islam is not against the concept of insurance but the basis of operation of conventional insurance, which does not meet the requirement of Shari’ah. The concept of insurance, which simply means the pooling of common resources to help the needy, is very much in line with the teachings of Islam that propagates solidarity, mutual help and cooperation among members of the community. The essence of insurance could be seen in the system of mutual help in the Arab tribal custom of the system of Aqila1 where the blood money or Diyah is paid for the loss of an innocent person by mistake. Under this system, family of the victim or the murdered party by mistake would be compensated by the members of the community whose action had resulted in the loss of life or impairment of the victim. . Therefore, the principle of compensation and group responsibility was first introduced by the Holy Prophet (PBUH) and accepted in Islam. Muslim scholars have acknowledged that the basis of shared responsibility is embedded in concept of brotherhood as practiced by Muslims of Mecca (Muhajirin) and Medina (Ansar), and laid the foundation of mutual insurance. Scholars acknowledge that the basis of shared responsibility is embedded in the system of Aqila1 as practiced by people of those times.

‘Takaful’ derives from the Arabic verb “kafala” which means to take care of one’s needs. Consequently, a pact between two or more parties agreeing to guarantee one another in the event of a loss defines the term “Takaful”. Takaful ‘the act of a group of people reciprocally guaranteeing each other’ – is based on the concept of mutual cooperative insurance. The Takaful framework is based on solidarity, responsibility and brotherhood among members who agree to share the defined losses to be paid out of defined assets.

1 Aqila – a mutual cooperative system that was practiced by ancient arab tribes whereby if a member of a tribe was killed by a member of another tribe without intent, then the close relatives of the executioner had to contribute a sum of money to compensate the family of the victim.